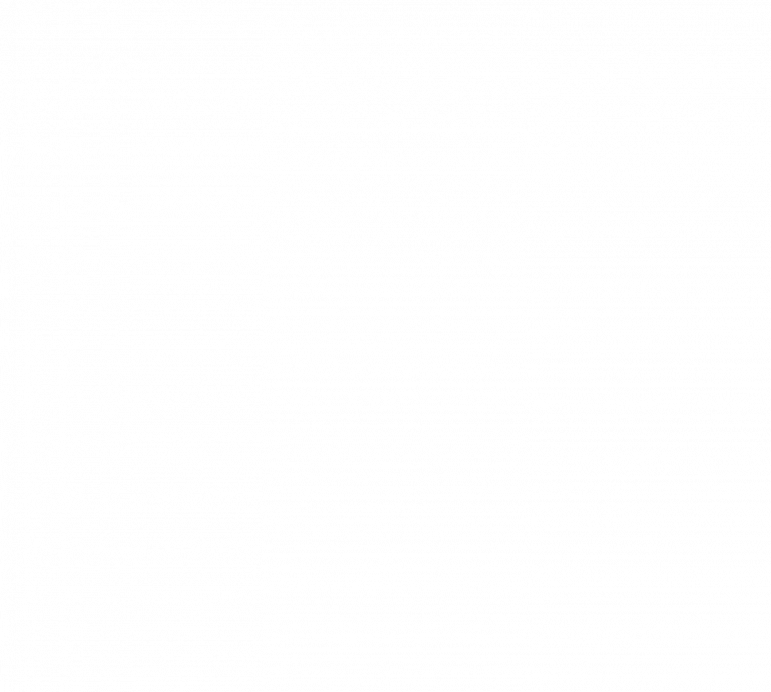 Ollie was adopted from us as a kitten, but returned in June after his owner developed allergies. An adorable black and white tuxedo cat, one-year-old Ollie will do just about anything to get your attention. He’s not too fond of life in a cage, so he likes to toss his toys around until he’s created a bit of chaos and then holler at you until you let him out. Once he’s out and about, though, he’s a most charming fellow who loves to have his cheeks scratched and get as much petting as he can handle. He’s an active guy, who likes to chase the laser light and jump at a string toy. He’s fine with other cats as long as they’re not too aggressive, and he’s used to being with kids as well. Recently, he developed a pretty bad urinary tract infection, so we have him on a special diet and he’s doing just fine again. He will need to eat special food for life to stay healthy and at his best, but we think he’s well worth the trouble. Please come in and meet this handsome little character soon. You’ll be very glad you did! 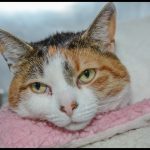 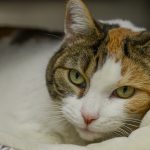