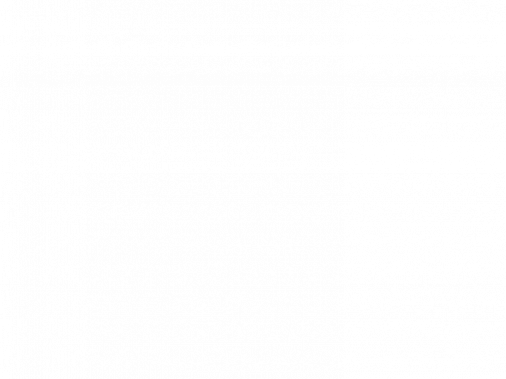 Blessed Be The Nurse Kitties

I moved to NJ in 2012 after I got laid off from my job and ran out of options for housing and healthcare. My best friend and her wife were kind enough to help me get up here where resource access might be a bit easier. My bestie is disabled and her wife also has a chronic illness. After a while. they brought home two cats from the shelter, Tiffany and Paddy. Originally the cats were meant to fill the space left by the passing of my best friend’s beloved cat and her wife’s dog. But, when they brought them home, Paddy had other ideas. I didn’t even get out the words “Oh, aren’t they precious?!” before Paddy ran up to me, sat at my feet and meowed. Over time, Paddy made it clear that I was her person. If my bedroom door is closed, she rattles it as she yells “Mamaaaa! Mamaaaaa!” Eventually, she earned the names Magical Miss Magoo (with her cute magical squinty-eyed face LOL), Magoozie, and when she’s being naughty, “Stinkerbelle”.

Since they brought her home, she has been important in helping me cope with physical and mental health issues. I’m suffering from some rather severe illnesses which are incurable and slowly crashing my body. Petting her, having her groom my head and just hop into my lap to purr soothes me and allows me to relax more easily. She’s a joy even when she’s being a snotling. She’s been such a blessing. Quite often, when I’m feeling too ill to be up and about, she comes and plays nurse kitty, cuddling up on my bed while I rest.

Tiffany, who was very aloof when she was adopted, has now become a very sweet and cuddly girl. She will even purr for me now. She used to only purr for my best friend and her wife. She has been looking after my friend who has a severe leg injury and can’t get around. She snuggles against the injured area and purrs. My friend says it’s very therapeutic to have her napping like that.

Note: Our shelter is open for tours Tuesday - Sunday from 1-4 pm. Meet and greets are conducted by appointment with approved applications.

Donations for the animals - Can be dropped off 7 days a week from 10-4. Please go to "shelter office" door. If the door is locked, please leave outside the door, our staff comes out often. 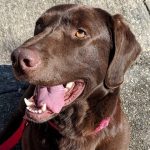